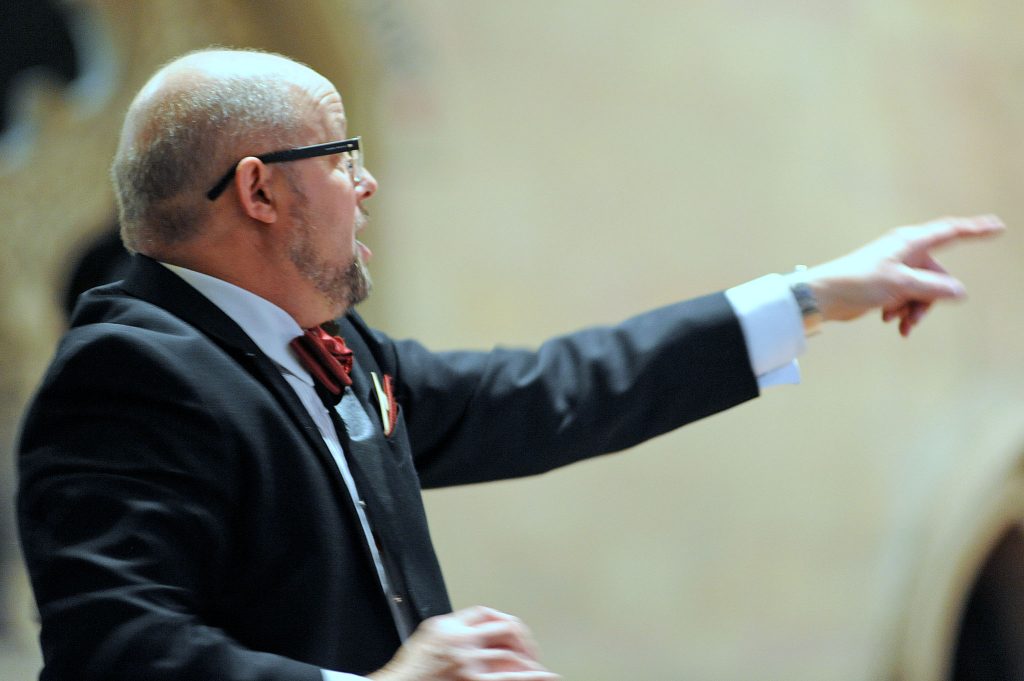 Ian was appointed Acting Musical Director following the decision of Meryl Chambers to stand down as MD (  Christmas 2017) . After an interim period Ian was confirmed as Musical Director in March 2018. Locally born and bred, Ian is one of the most influential members of our choir with 31 years service. He is also our main point of contact with other choirs including the Welsh  Association of Male Voice Choirs, giving us a breadth of musical  experience we otherwise would not have.

Ian is one of our primary soloists with a wonderful tenor voice. He is also a member of “The Gentlemen”, a nonet formed from  members of our choir. 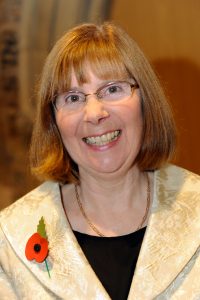 Local to Mansfield Woodhouse, Margaret started to learn piano at the age of 4. She went on to receive music tuition for piano and clarinet at Birmingham School of Music. A retired school teacher, she taught and coordinated music at primary schools, directing school choirs and being involved in a wide range of musical drama productions.

Margaret has played church organ for over 40 years, and she went on to play for the last 20 at St Philip Neri RC Church in Mansfield where she also accompanies the church choir. She has accompanied local solo artists and ensembles in a variety of concerts and has been accompanist to our choir for 14 years

Phil was born near Stoke-on-Trent and following is education for a short time as a computer operator for English Electric before qualifying as teacher and being appointed as a Geography teacher at Shirebrook School in 1977. In 1985 he obtained a Master of Education Degree following a part time course at Nottingham University.

Win and Phil moved to Edwinstowe where their daughters Ruth and Anne were born. Both girls attended All Saints School and were taught by Meryl Chambers and sang in the school choir. In 1988 he gained a promotion to Eckington School, south of Sheffield, as Head of Department from where I retired in 2006.

At both schools Phil joined in the musical productions taking solo parts in shows such as HMS Pinafore’, ‘Iolanthe’, Fiddler on the Roof, Oliver, Grease, The Wizard of Oz, My Fair Lady, and Annie. He also played guitar and keyboard in the band and then, in 1979, whilst at Shirebrook School, Phil joined a Ukrainian Dance Ensemble which included a 3-week tour of Canada and Northeast USA in November 1986 and a visit to Ukraine in 1990.

Phil has been a member of the choir since 2007 following membership and chairmanship of Mansfield Choral Society and is active in two other choirs namely The Dukeries Singers and The GentleMen.
He is an active fund raiser for The John Eastwood Hospice and volunteers for the National Trust at The Workhouse, Southwell where I am known as the ‘singing pauper’ performing broadsheet ballads and 18th century songs to outside organisations.

Phil has successfully taken up the role of Deputy Musical Director for the choir, clearly his talents and sense of giving to others underpins his most valuable contribution. We are proud of his membership and his calm, caring approach. 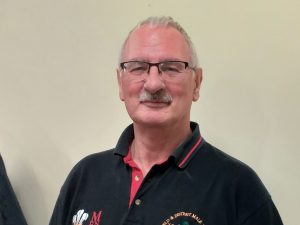 John explains how he got started in singing: “I was introduced to the choir by a friend some ten year ago having never thought about singing as a hobby. I really don’t know why I thought it such a good idea but was always moved by the power of song.”

“I really enjoy the choir and all its aspects, from the friends I’ve met to the venues it takes me, but most of all for the pleasure of singing. If you’ve never sung before in public then you won’t fully understand the last statement, but I can assure you when the applause starts then you will understand.” 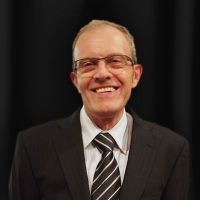 David is born and bred Mansfield resident and a prominent local businessman. He is owner/director of Sally Twinkle a long-establish Mansfield haberdashery business in the town centre. As Director of the John Eastwood Foundation he is very involved in local charity work. David is also a very active member of All Saints Church, Clipstone. During the 5 years he has been President, David has been a true friend of the Choir and a great ambassador