Alastair is one of three members of the choir having been a member for over 35 years; the other two are Ian Grice and Gerald Houldsworth. Here is his story: –

I was born in Arbroath, Scotland in 1938 having two older brothers and two younger sisters. The family moved to Nottingham in 1939 where my father was a cinema manager at the News Theatre. Soon afterwards he was called up to serve in World War II which meant that the rest the family went back to Arbroath. We stayed until 1947 when we once again returned to the East Midlands, living in Alfreton, Derbyshire and my father resumed his career in the cinema trade. 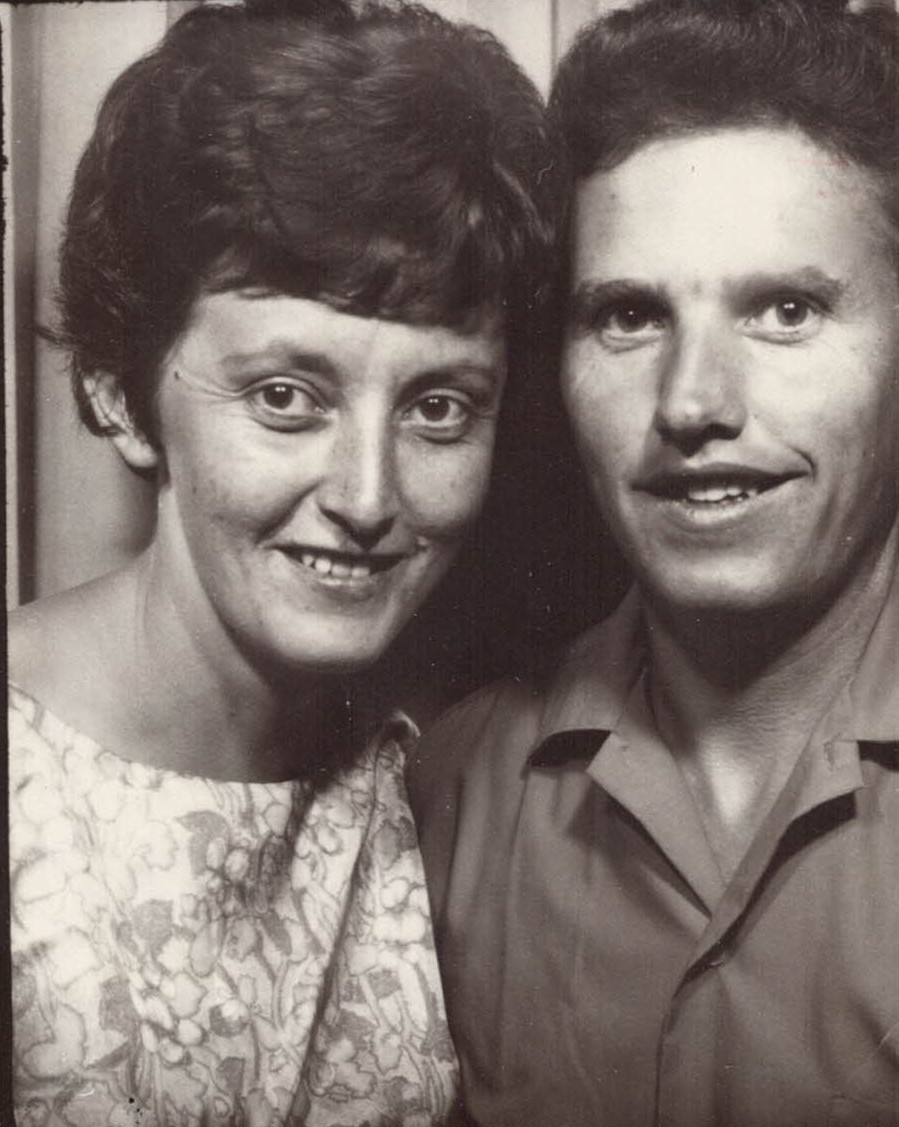 I began singing, aged 15, at St. Martin’s Parish Church, Alfreton from 1953 to 1957. This was cut short by my being called to serve in RAF for three years between 1957 to 1960 where I became a wireless operator spending two years in Hong Kong. After my military service and until 1973, I joined my father in the cinema business until I decided to go in a different direction by taking up an opportunity to become an estate agent. This was my life career for 30 years and centered on Sutton in Ashfield. Wendy and I were married in 1965 and we have a son David and a daughter Suzanne.
I had no particular draw to choral music but was encouraged by my neighbour Derek Beastall, a keen Baritone and a friend Terry Bingham, also a Baritone, to join the choir.
At this point the choir was blessed with quality singers, particularly Baritones, the section I joined, which helped me immensely to settle in as I was unable to read music. I was well supported and really took to singing and enjoyed participating in concerts. The comradeship experienced was, and still is, a valuable feature which helps everyone feel a sense of belonging and unity with fellow choristers. This is enhanced further when visiting other choirs and for me was especially felt when making visits to Pembroke and District Male Voice Choir and St. Edmundsbury Male Voice Choir. The atmosphere visiting Wales and Bury St Edmunds was electric; uplifting experiences which I would not have missed it for anything.
As part of Mansfield have a twin town relationship with Heiligenhaus in Germany our choir formed a very strong partnership with Frosinn Male Voice Choir. As a committee member at the time I thoroughly enjoyed getting involved in organising exchange visits and formed lasting friendships with members of the German choir; a significant part of the experience of belonging to M&DMVC.

I recall some favourite concerts in The Royal Albert Hall and The Tate Modern gallery in London and a fantastic visit and sing to 10 Downing Street. These and many other venues together with my time on the choir committee have left me wondering where 35 plus years have gone.
My family life with Wendy, who has always supported me, and my membership of the choir have been the principal interests of my life. Our cruising holidays have been a shared interest and we have looked forward to each one.

Attracting new members into the choir can only really be achieved by word of mouth and by preforming for large audiences at concerts. I can only recall one short period during my membership when chorister numbers were below those needed for a successful choir, and this was soon remedied. Yet again, following the 2020/2021 nationwide Covid 19 restrictions we are already seeing new members coming to join us. My advice to new members is to come along, listen, sing and enjoy the comradeship. You won’t regret it!